According to Greek mythology, Theseus was a legendary
hero, son of the King of Athens, Aegeas, and Princess Ethra.
When King Minoas, the ruler of Crete, conquered the
kingdom of Athens, he demanded compensation, which
included sending seven young men and seven young
women from Athens every nine years, to be sacrificed to the
Minotaur, the offspring of King Minoas’s wife and a bull - a
beast half man half bull who fed on human flesh. Driven by
shame, King Minoas held the Minotaur prisoner in a
labyrinth adjacent to his own palace at Knossos, near
Iraklion. The building was designed such that the beast
would never be able to find his way out and circulate freely.
When the time came, the brave Theseus volunteered to be
among the young men to be sacrificed to the Minotaur, with
the intention of destroying him. He persuaded his father to
allow him to go, promising to hoist white sails if he returned
victorious, instead of the black sails which had been raised
as a sign of mourning for the sacrificed youngsters. When
Theseus landed at Iraklion Bay (near the site of the current
project), he visited King Minoas’s palace at Knossos,
approximately 20km away, where he met the King’s
daughter, Ariadne, who soon fell in love with him. It was
she who suggested that Theseus should use a ball of string
to trace his way back out of the labyrinth after completing
his mission.

All went well, and Theseus managed to carry out his plan
and kill the Minotaur. Taking Ariadne with him, he set sail
for Athens. However, intoxicated with victory, he forgot his
promise to change the sails. His father, anxiously waiting

on a cliff at the edge of the sea for his son to return, caught
sight of the black sails. Assuming that his son had been
killed, he flung himself into the sea, which was named the
Aegean Sea in his memory. During his return journey,
Theseus docked at Naxos, where King Dionysos fell in
love with Ariadne and kidnapped her. Instead of Ariadne,
Theseus married Antiope, the queen of the Amazons, who
gave him a son, Hippolytus. When Antiope died, Theseus
married Phaedra, also King Minoas’s daughter. Theseus
succeeded his father as the King of Athens, and was known
to be a just ruler who reigned for many years.
Upon his death, the Athenians erected a magnificent temple
in his honor. Located next to the Acropolis, it bears his name,
Theseion, and still stands proudly to this very day. 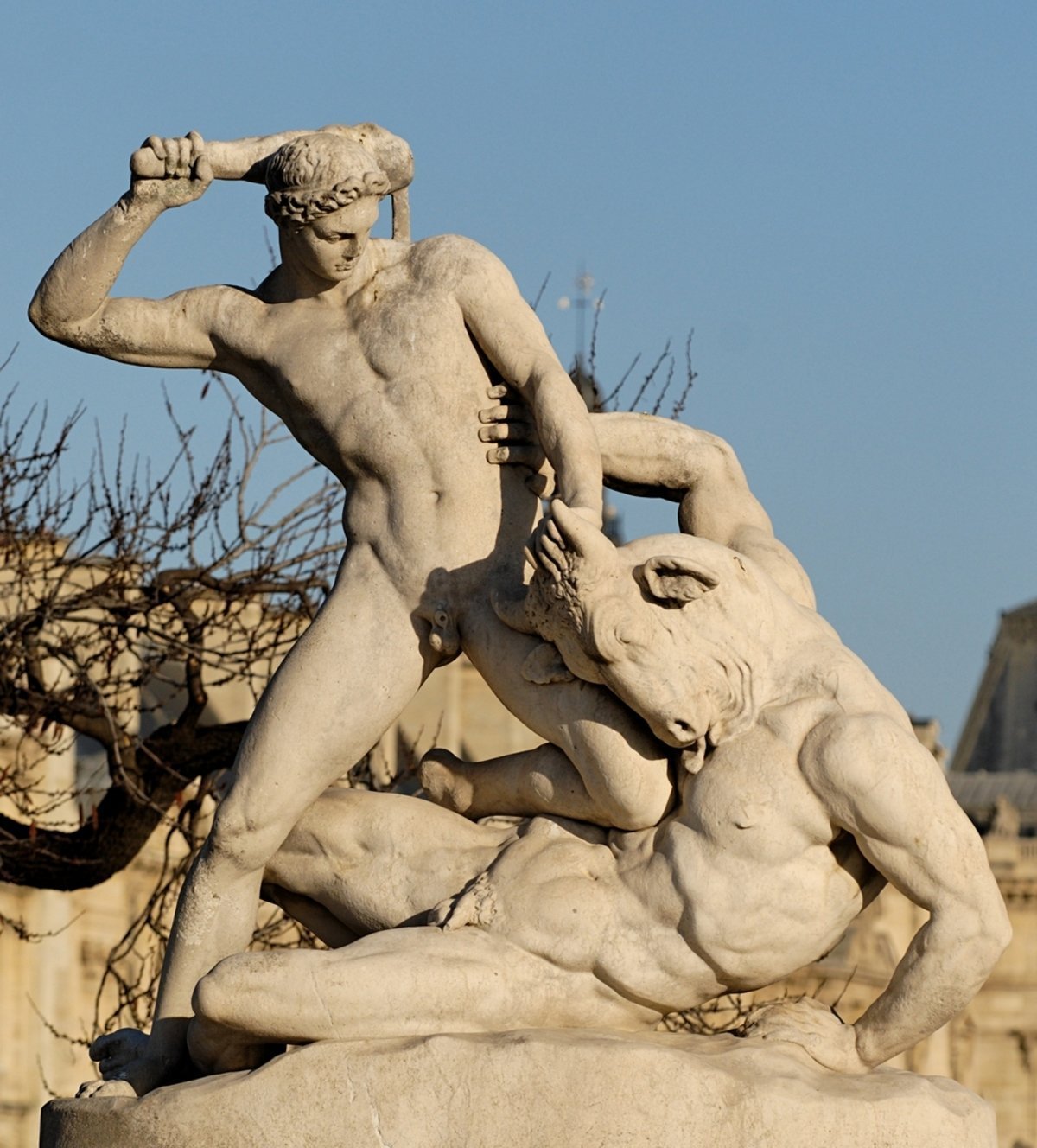 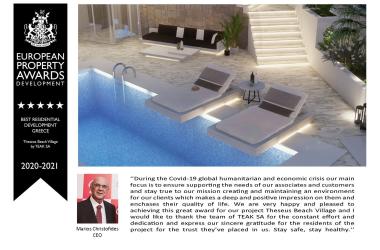 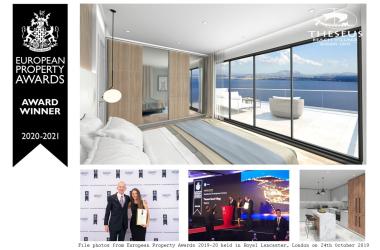 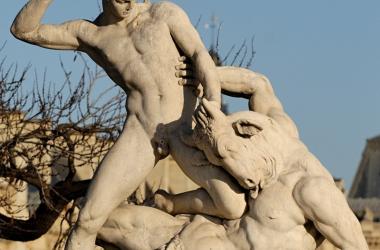 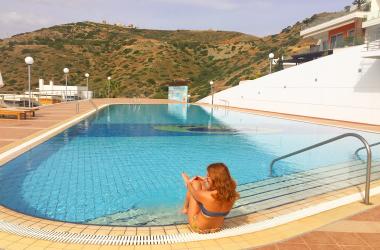 Guitar Recital at the communal pool